"I am not a "ghost-buster", but rather a clairvoyant medium, able to detect energy at many levels, safely removing what does not belong in your space."

What is Paranormal Investigation? 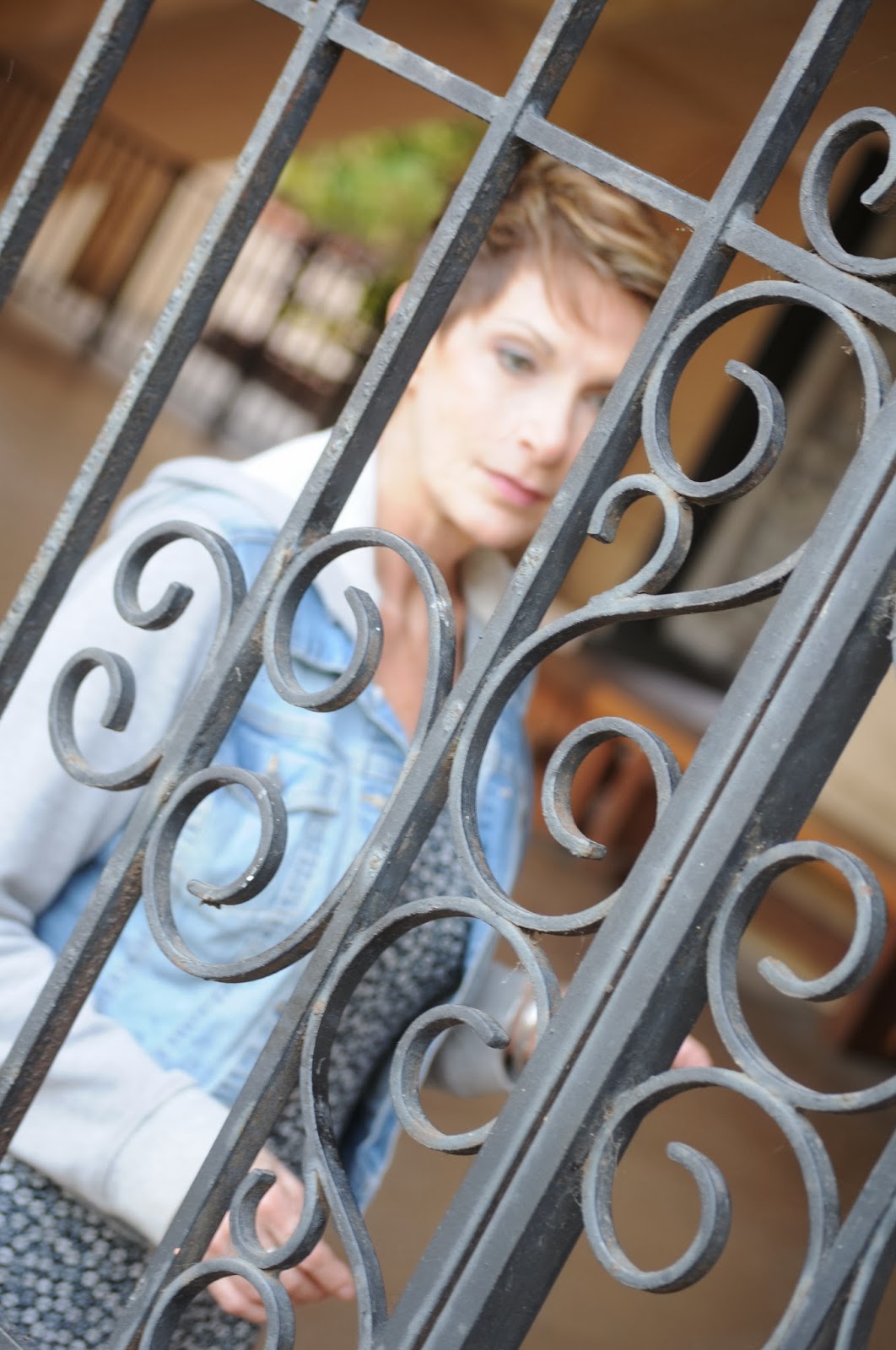 The word "paranormal," according to dictionary.com, is "of or pertaining to the claimed occurrence of an event or perception without scientific explanation, as psychokinesis, extrasensory perception, or other purportedly supernatural phenomena”.

How Does a Paranormal Investigator Detect unseen Phenomena?

Although I possess numerous paranormal abilities, many paranormal investigators do not. In the absence of psychic abilities, certain equipment is often used to help detect a shift in the electromagnetic field. While this equipment can be very helpful in identifying the presence of paranormal energy, it does nothing to eradicate the problem.

Using my ability to sense and manipulate energy, I am able to, either on-site or remotely, safely remove any energy that does not belong in your space.

If you Answer YES to Any on the Following, A Paranormal Investigation is Highly Recommended: 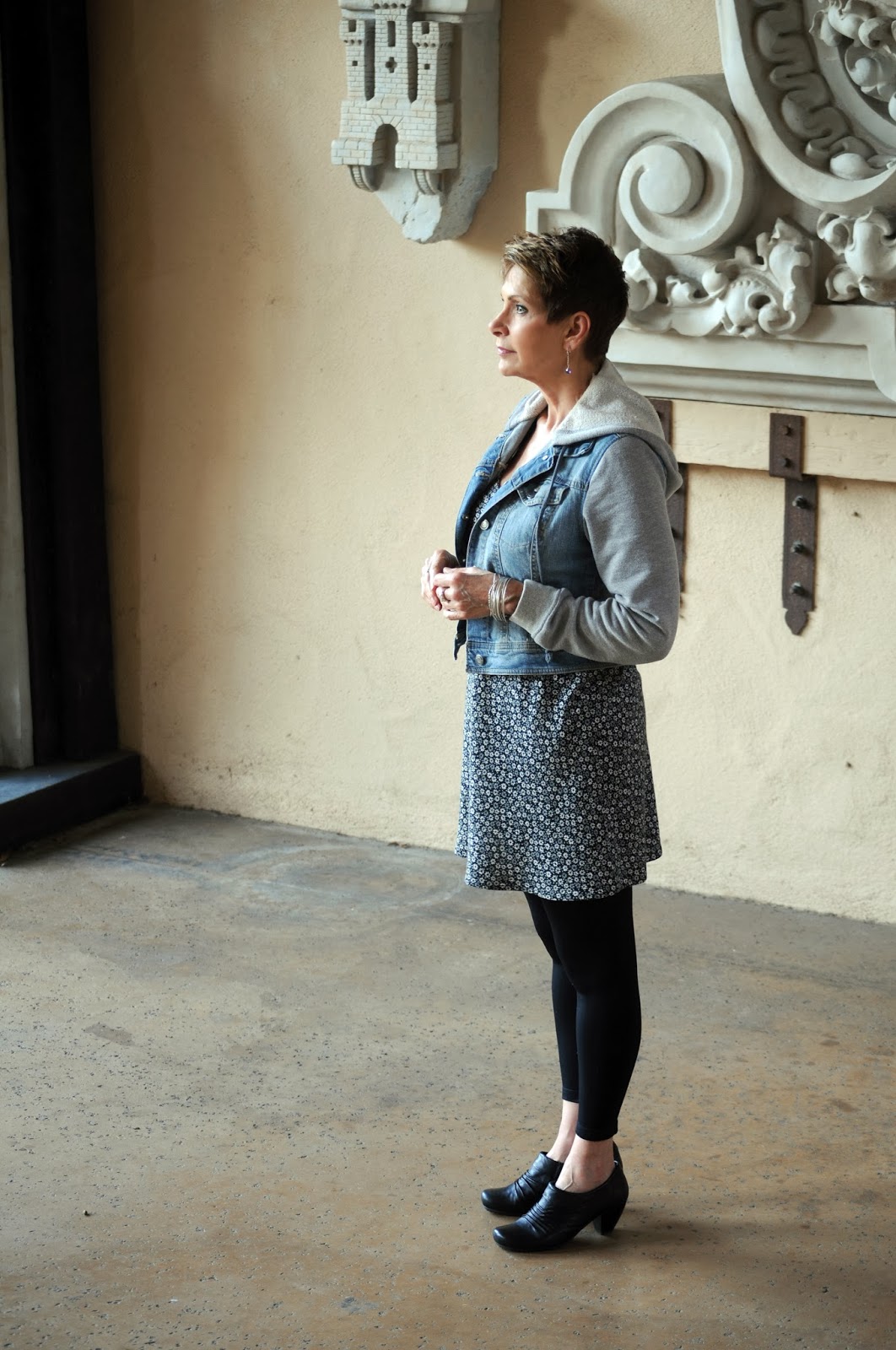 Energetic Space Clearing
Can be Performed On-site or Remotely and Can:

My client was extremely concerned about paranormal activity in the family home in Greece. She reported a great deal of ill health and fear, especially with her elderly parents. Her sister was experiencing a considerable amount of negativity.

Among the anomalies I discovered during my remote investigation were:

Once the ENTITY was removed, and the home and surrounding property cleared, the complaints began to lift. 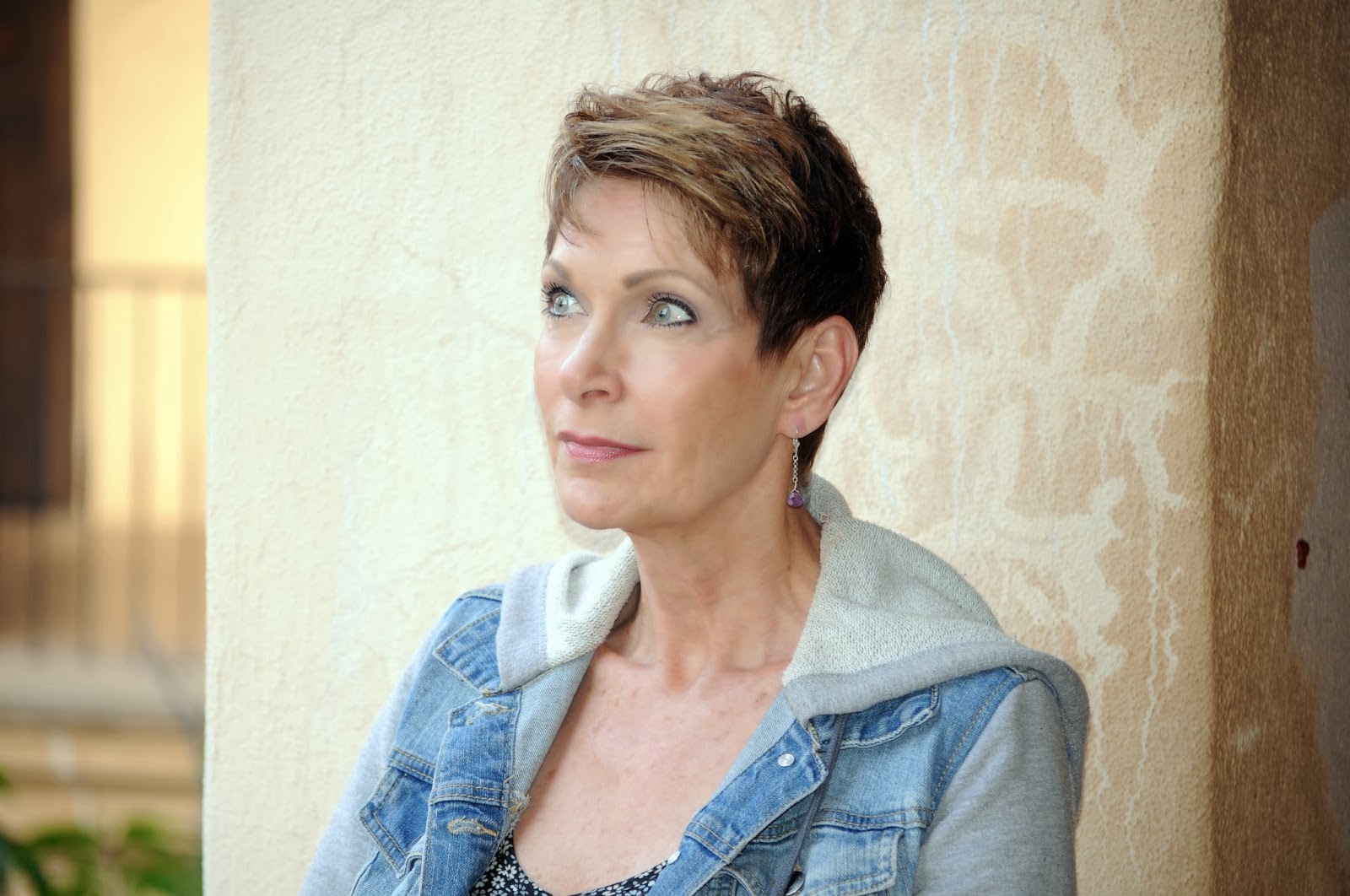 A single mother and two teenagers moved into a suburban home at the end of 2013. An additional bedroom was rented out to a female roommate.

Within a month, the primary female tenant began to notice strange anomalies throughout the home, especially in her bedroom and that of her 18 year old daughter. Cold spots, heaviness, strange lights, a feeling of being watched and personality changes in the daughter, as well as strange scratches appearing on the teenage son's leg were among the complaints.

Performing Energetic Space Clearing in and around the property addressed all of the above concerns, removing a large ENTITY from the daughter's bedroom, closing a portal opening, where additional negative energy was entering the home and removing a smaller ENTITY in the bedroom of the primary tenant.

Entities – This paranormal activity is associated with beings that have never been human. The entities can be good (positive energy) or bad (negative energy). Entities discussed here are negative in nature with reports on the rise.

Ghost lights - Strange, paranormal lights that have no scientific explanation, usually appearing in remote areas, but may also be seen indoors.

Ghost – An image or sound that is comparable to an audio or video recording. A ghost is simply the residual energy of a person or animal. There is no intelligence within the energy – it’s a recording that replays over and over. The energy may diminish in time but can actually recharge itself.

Orb - A sphere shaped form of energy found in photos and videos believed to have a supernatural origin. believed by many to be spirits. They may be taking on this shape because it would take the least amount of energy to form.

Poltergeist – Paranormal activity centered around one individual (usually a pubescent child – but can center on the elderly or those who are going through a great deal of illness or stress). These energies can be quite destructive and are usually found in homes and buildings.

Soul - The non-physical core of a living being that exists even after their body has died.

Spirit – A spirit is the essence of a person or animal which has remained in this world after the death of the body.

Afterlife- The belief that the human soul or spirit survives after it leaves the body from cause of death. How the spirit survives will depend on which culture you are referring to.

Apparition - An unusual sight or the shadowy image of someone who has died.

Channeling - Communication of speech or automatic writing with spiritual beings or even with a Higher Self.

Clairaudient - A person who possesses “clear hearing” and is able to detect verbal communication that isn’t normally recognized by human, physical senses.

Clairsentient - A person who possesses “clear sensing/feeling” and is able to sense or feel a form of communication that isn’t normally recognized by human, physical senses.

Clairvoyant - A person who possesses “clear seeing” and is able to detect visual communication that isn’t normally recognized by human, physical senses.

Electromagnetic Field - The energy source required to transmit information (in the form of waves) from one place (material) to another. This information can be in the form of light, heat, or in any other form.

Empath - A person who can psychically tune in – and feel - the emotional experience of a person, place or animal.

Energetic Cord – An invisible, and often counter-productive, connection to a person, place or event from the past.

Energy Healer – One who assists in clearing energetic/emotional blocks from the mind, body, spirit.

Energetic Shield – A protective barrier placed around a person or property to keep negative energy out. Love can penetrate the shield.

Extrasensory Perception – Most commonly called the "sixth sense." It is sensory information that an individual receives which comes from outside the ordinary five senses of sight, hearing, smell, taste, and touch. It can provide the individual with information of the present, past, and future; as it seems to originate in a second, or alternate reality.

Medium – One who communicates with deceased human and non-humans (animals).

Portal/Vortex – A doorway in which entities can enter this realm.

Possession - A person’s body, spirit, and conscience being taken over by a ghost, demon, or other entities.

Psychic - A person who is able to sense things that are not available through ordinary sensory perceptions. This information can come from the present, past, and/or future.

Psychokinesis – Sometimes referred to as "telekinesis" or "mind over matter," is the ability to influence the movement of matter or energy through mental processes.

Remote Viewing – A mental faculty that allows a perceiver (a "viewer") to describe or give details about a target that is inaccessible to normal senses due to distance, time, or shielding.

Telepathy - Causing someone to think or feel something by use of one's mind; communication using means beyond the standard physical senses.