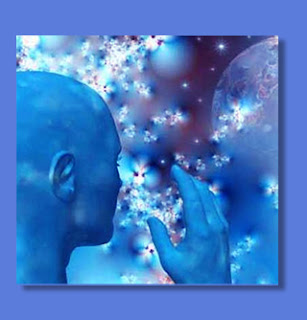 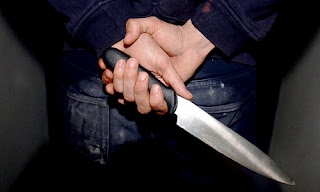 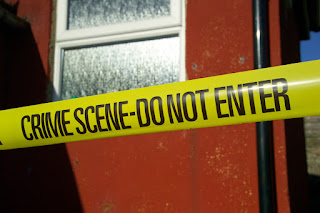 You are not - and have never - been a victim - at least not from SOUL STANCE.

Soul Stance is that place (and moment) before you jumped into this body - this life. Your Soul is brilliant and only places you in situations that can offer opportunities to grow.

Each person, place or situation you attract is an opportunity to learn about - and overcome - early childhood (and even past life) wounds and subsequent energetic/emotional imprints.

"BUT, MY PARENTS ARE THE ONES WHO CAUSED THESE WOUNDS!  WHY IS THIS NOW MY RESPONSIBILITY?!", you scream, much louder.

Now, think GOLDEN THORN. Picture this: a large golden thorn stuck in your side. It nags at you and is a constant reminder that something needs to be removed from your life. You reposition yourself so that you have a reprieve, albeit short lived. Then, BAM!  You 're sideswiped by what someone said or did, or you feel victimized by a situation or event. Golden Thorn. Get it yet?

These people were HIRED by you from Soul Stance. Yep, you read that right. You hired them and when they perfectly play the role you assigned them, it gets your attention, and often in a BIG, IRRITATING way.

OK, you say, I'll play along. Thanks for humoring me for a few more moments.

Back to the Golden Thorn (that person or situation that really gets/got under your skin). You feel so hot and bothered that now you want to FIRE this person.  If I hired them, you reason, I can damn well fire them!  You are correct - you have every right to hand them walking papers.

WARNING:  if you fire the “offender” before you learn what they came to teach, you will repeat this experience again and again.  It's only when we stop and do an earnest self-inventory and learn what’s on offer that we can remove this Thorn.

Take all the time you need. I believe we have many lifetimes in which to learn, heal and evolve.  Or, do it NOW.

CUTTING ENERGETIC CORDS disconnects you from the source of emotional, mental and physical pain. In floods insight; awareness infiltrates our consciousness... YOU GET IT!

Healer, Clairvoyant-Medium, Mentor, Intuitive Profiler, Speaker and Writer, Connie is available for private sessions by appointment only. Through Intuitive Profiling and movement/release of negative energy, she identifies and cuts unhealthy energetic cords both in private and professional life. Releasing these harmful energetic connections allows us to function at a higher vibrational frequency.

HOW OUR PETS ENERGETICALLY SHIFT WITH US

Very often, clients tell me that they experience illness at the same time as their pets. The symptoms, which are quite similar to the pet, cause them to wonder if the animal is absorbing their trauma. 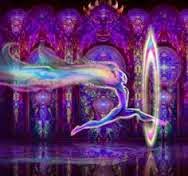 In December 2014, I had severe stomach cramping, which lasted the better part of a month. I knew I was going through a big energetic shift and that it was accompanied by a physical clearing. This happens to me periodically, because to do the healing energy work I do, I must remain clear and keep my personal vibration high.  I knew to go with the flow and didn't feel the need to rush to a doctor.

My 15-year old cat, Roux, began presenting with the same symptoms. It was quite serious, as his small body can't handle the same degree of pain as a human. So, off to the vet we went. After a series of blood tests, he was diagnosed with pancreatitis. The vet scratched his head while reading the lab results, saying they'd never seen so many cases of feline pancreatitis as in the previous two weeks - ever!

This helped me realize that our pets may not be taking on our illnesses as much as they are actually clearing and shifting to keep up with us. Wow!  It suddenly became so clear. 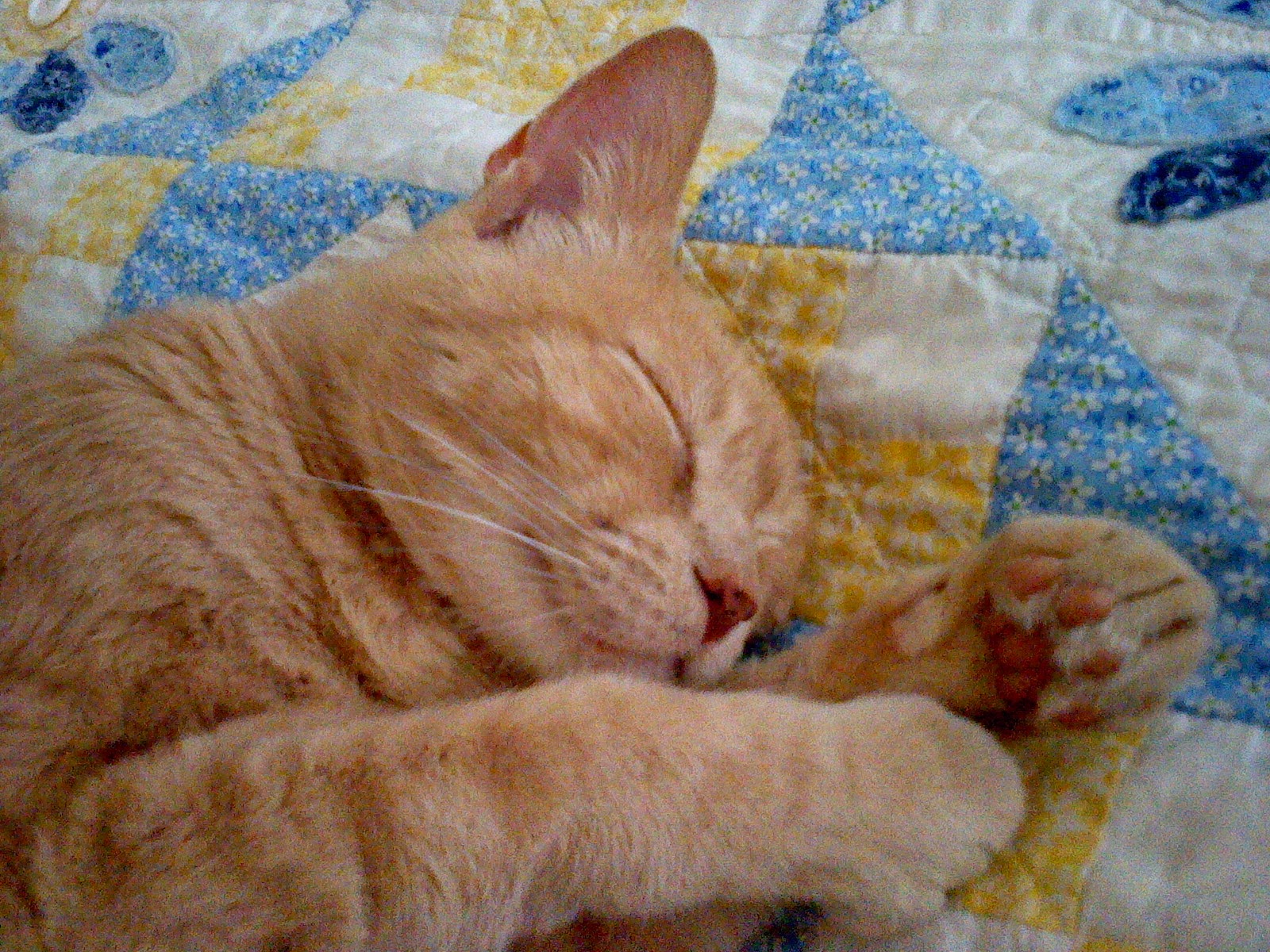 Roux is my familiar, which means he's traveled many lifetimes with me. He helps me do my work in this life and looks out for me in his own way. In order to keep up with me energetically, he has to release old energy to make space for the new, higher vibration frequencies.

Consider this when/if you and your pet become ill simultaneously. The cause of your dis-ease may be an energetic shift. Remember, however, that physical symptoms can be treated to offer comfort to you and/or your pet-friend.